Eben joined St George’s at the end of 2019, and hope to lead the parish to becoming a life-giving, forward-looking community that embraces the challenge of having meaningful relationships and quality living. Having served in both rural and urban contexts, a hallmark of his ministry is initiating fresh ways and new ideas of growing the cultural footprint of the church. He wants to enhance conversations about social issues and how they relate to contemporary Christian perspectives. 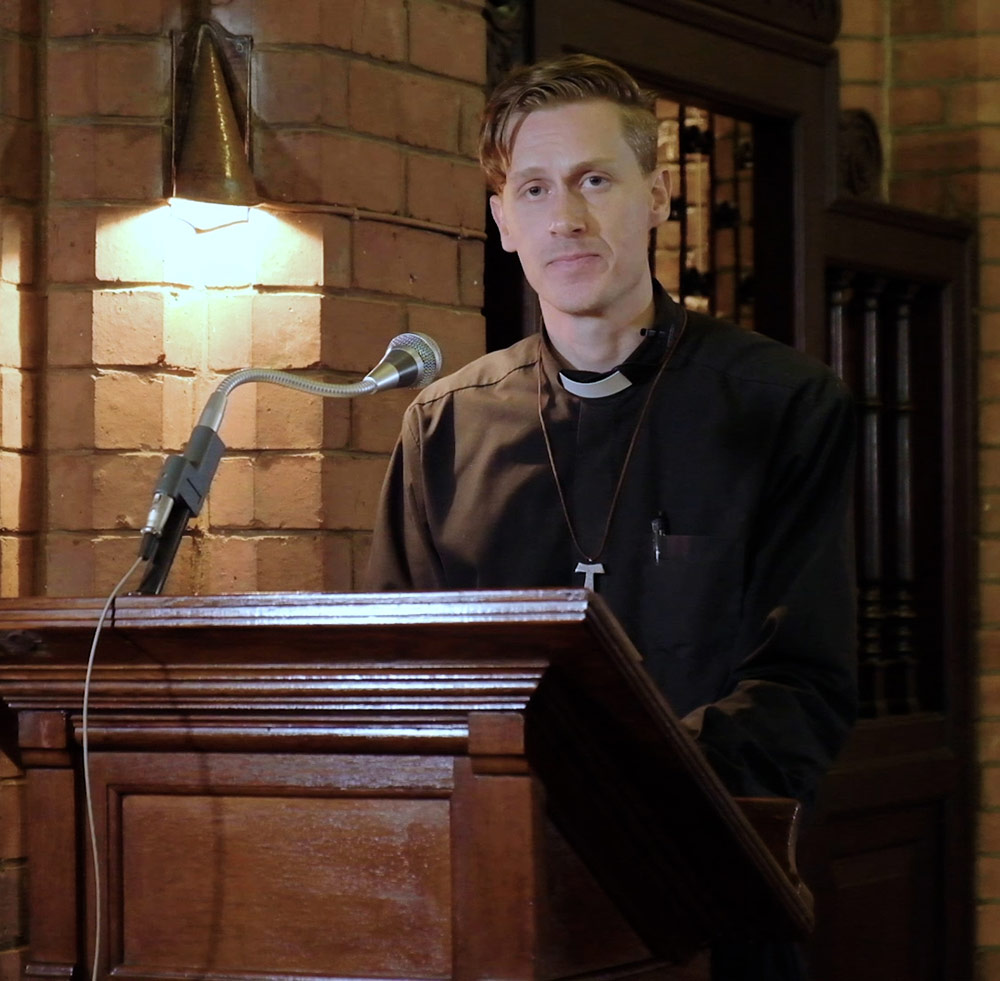 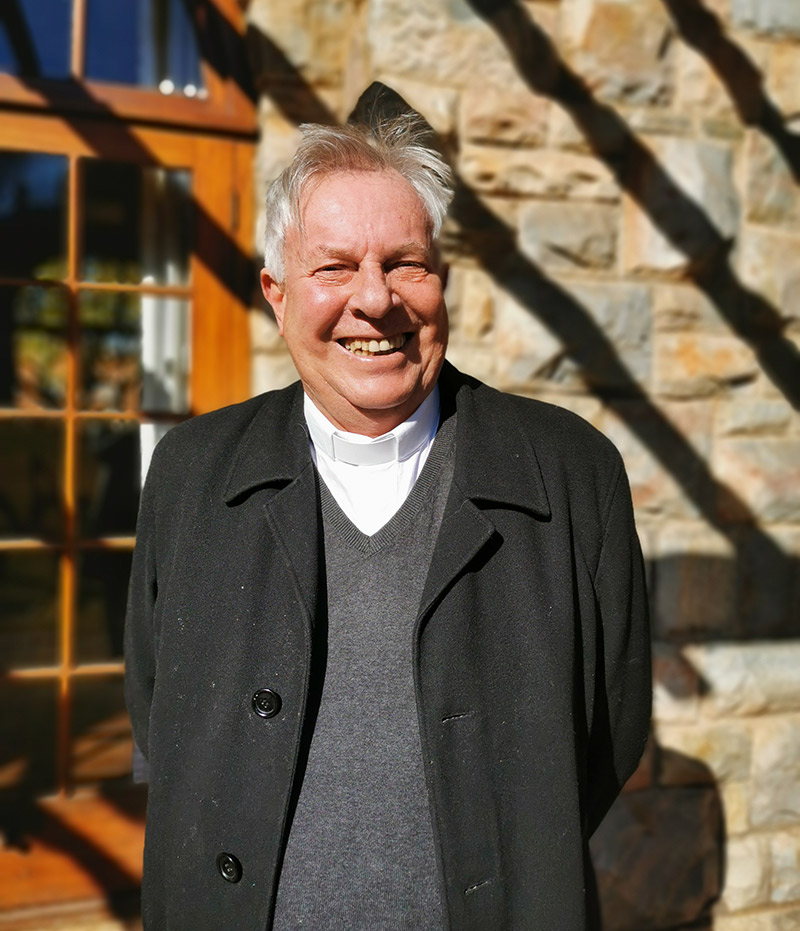 Nigel practised as an advocate for approximately 20 years, Nigel was appointed a judge of the High Court in Johannesburg. Later, he was promoted to the Supreme Court of Appeal in Bloemfontein, from where he retired.

Nigel has been a parishioner at St George’s for 30 years. Inspired by the liberal preaching tradition here, he took an M.Phil degree in theology at the Catholic College of St Augustine in Johannesburg.

Nigel undertook a doctorate at Ruprecht-Karls-Universität in Heidelberg Germany.

As a non-stipendiary assistant priest at St George’s, Rev Nigel ‘helps out’ where he can and tries to foster the liberal, Anglo-Catholic, tradition at St George’s.

Anthony has had a long association with St George’s, serving this church in a number of roles, including that of Parish Minister and as a member of Parish Council representing the Spiritual Formation Portfolio.  He was encouraged to test his calling to ordained ministry by Bishop Steve, then Rector of St George’s, and by Revd Jeremy Jacobs.  After he retired from full-time employment at the end of 2018, he was ordained in January, 2019, and licensed to St George’s as Assistant Priest.  He continues to minister in this capacity and, during this time, also served as Interim Priest at St Mary’s on the Limpopo in the neighboring parish of Hillbrow. 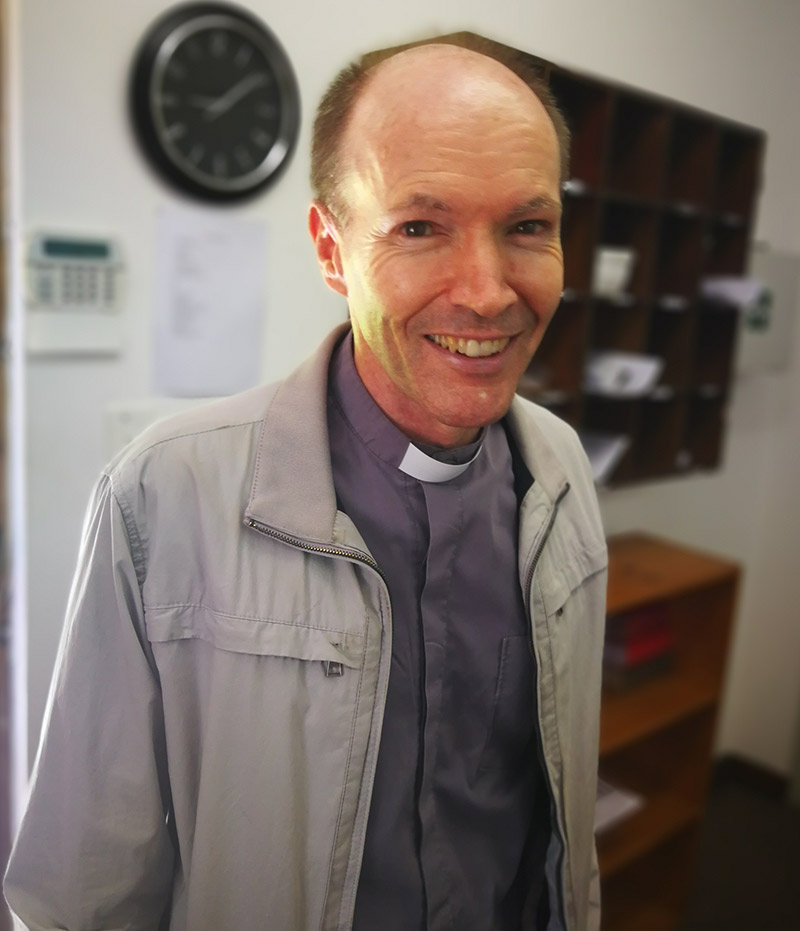 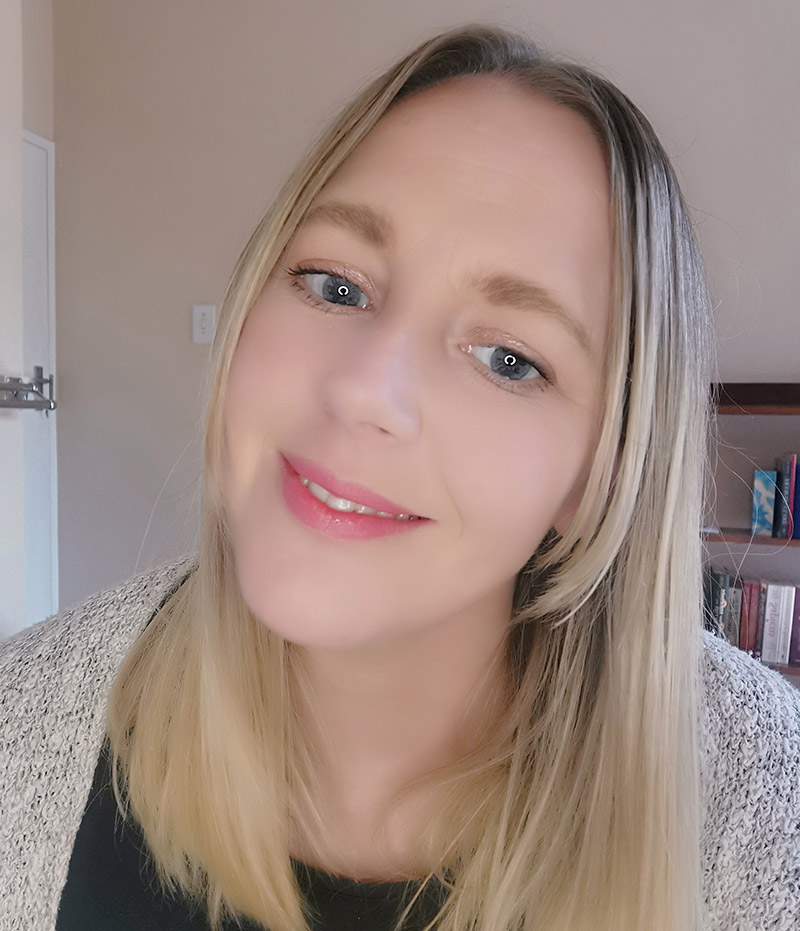 Yvette started at St Georges in 2018 – she has a passion for teaching and helping young people and their families navigate their journey into their faith. Yvette’s philosophy is that young people should be given the space to learn on their own level and at their own pace. It is also important that the journey be taken by the whole family and community – children should feel welcome in the church so they can learn to be apart of the community.