Situated in the suburb of Parktown, Johannesburg, St George’s was designed by Sir Herbert Baker and the original structure was erected in 1904 as a church hall. The plan was to build a church later but, in 1910, the hall was modified to repurpose it as a church. These modifications included included the bell tower and vestry with final alterations to the structure completed in the nineteen sixties.

St George’s celebrated its Centenary in October 2004. During its centenary year, the congregation undertook many projects aimed at celebrating its existence and raising money to ensure its future.

St. George’s has always been associated with the mining magnates of the early days of Johannesburg, thanks to its situation in Parktown, which was then the fashionable suburb.

While it retains something of this link with the captains of industry, it is also embracing a changing role in line with changes in the surrounding demography. It occupies a liminal position between the affluent northern suburbs and the melting pots of Braamfontein, Hillbrow and Berea.

In addition, Parktown itself is no longer primarily a residential area, which means that the church does not have an easily defined parish surrounding it. Adjoining suburbs like Parktown West, Westcliff, Forest Town, Parkview, Saxonwold and Parkwood still still provide the main body of the congregation, but there is now an increasing tendency for many parishioners to come from farther-afield. Most of these parishioners, many of them nonwhite, are drawn from a similar educational, financial and professional backgrounds to the existing congregation.

However, the rapidly changing demographics of Braamfontein, Hillbrow, Berea, Auckland Park and Melville represent both a potential challenge and opportunity to the Parish’s membership. The changing demographic profile of the parish needs to be reflected in pastorally transformative ways for the existing congregations.

Educational institutions also form an important part of the Parish’s geography. They include Wits, the University of Johannesburg, St. John’s College (although it is its own parish), Roedean, The Ridge, and St. Katherine’s. We are most active at Roedean to whom St George’s functions as a Chaplaincy. 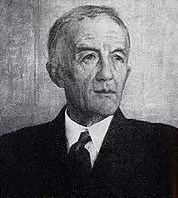 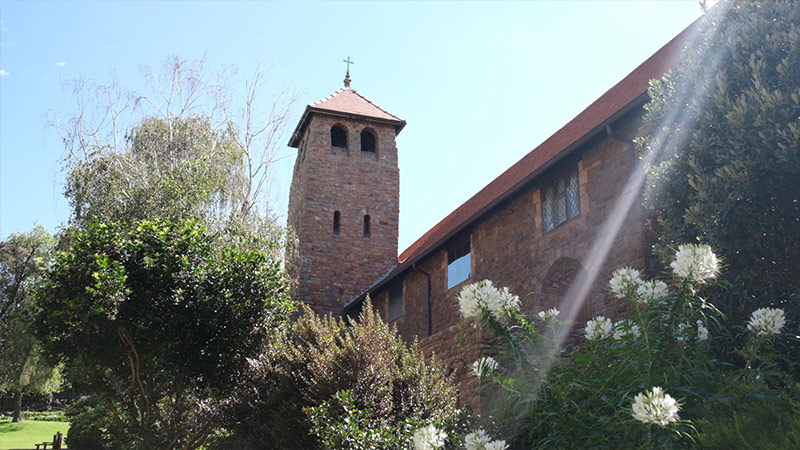