The Spiritual formation of the Parish is implicit in all areas of ministry, but a dedicated Spirituality portfolio also hosts its own events 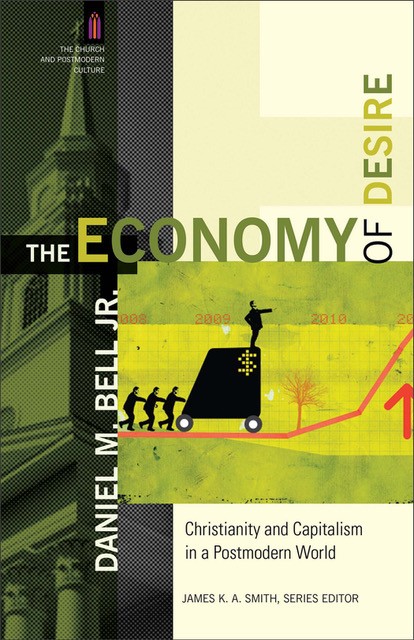 Join us for this year’s Lent course. Within the Lenten theme of introspection and adopting more of Christ’s character, we will discuss the book “The Economy of Desire: Christianity and Capitalism in a Postmodern World,” by Daniel M. Bell Jr. The book looks at what postmodernism is and how capitalism is the driving force behind it, resulting in an increasingly pluralistic and even anarchic world. It is a prophetic view of where global society is heading, and what a theological response should be, which incidentally isn’t socialism. The philosophical foundation of desire is unpacked by looking at the theories of Deleuze and Foucault, some of the most progressive thinkers of the 20th century. We hope that as you partake in the course, your thinking regarding your own worldview will lead to being more conscience of an economy of salvation, which is the great fulfilment of Easter. See calendar for dates. 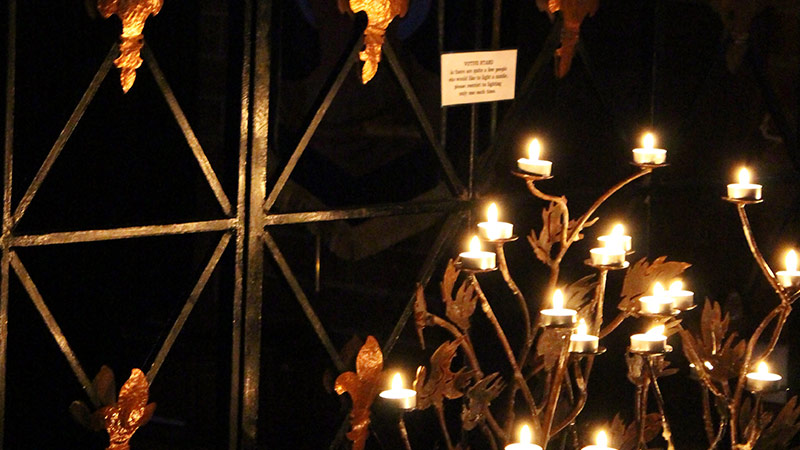 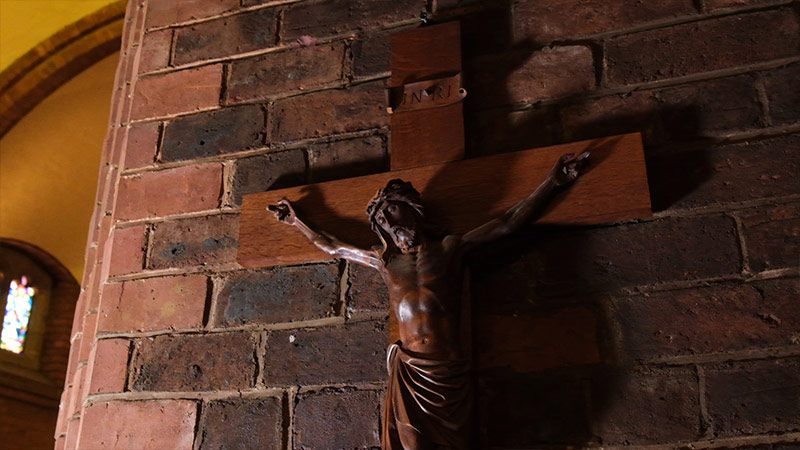 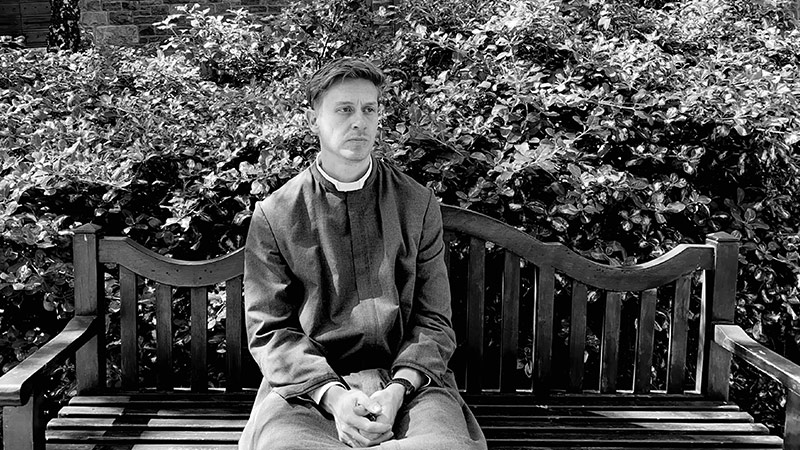